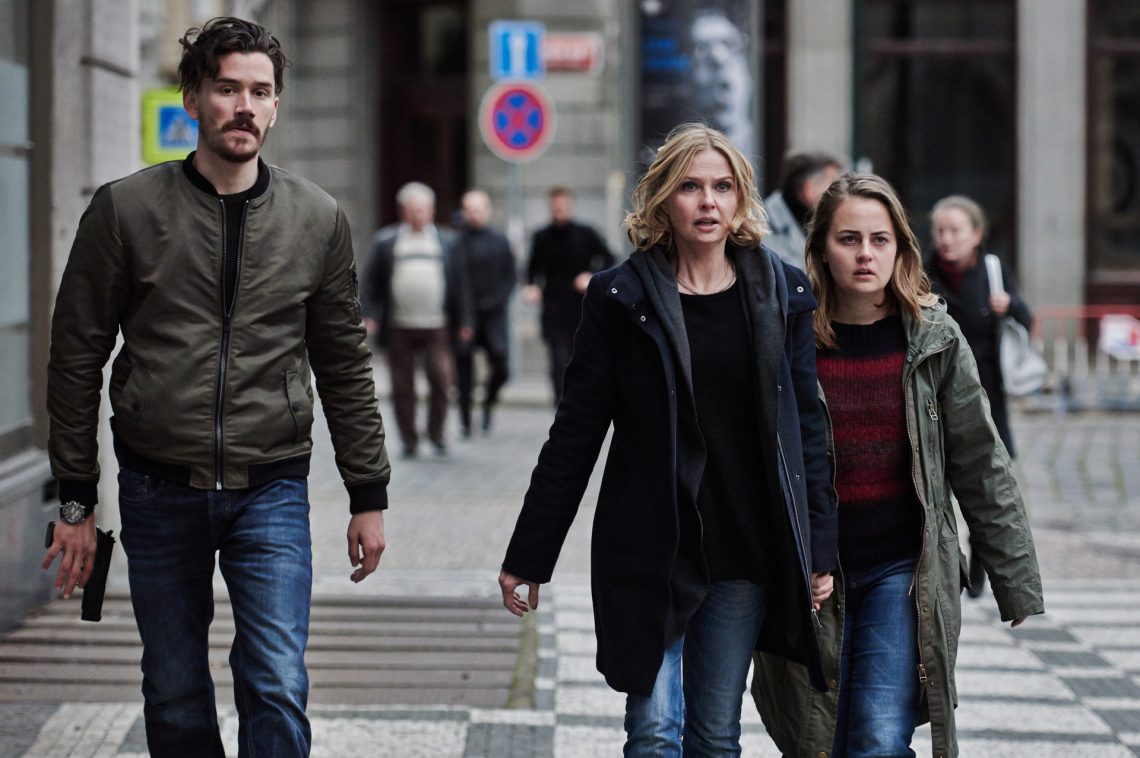 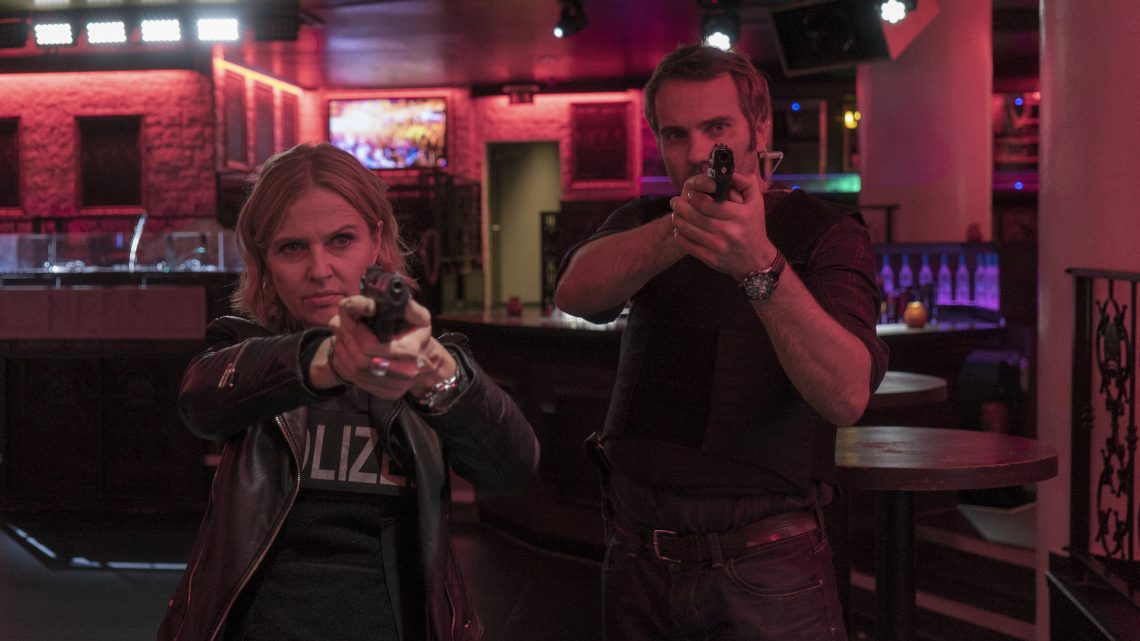 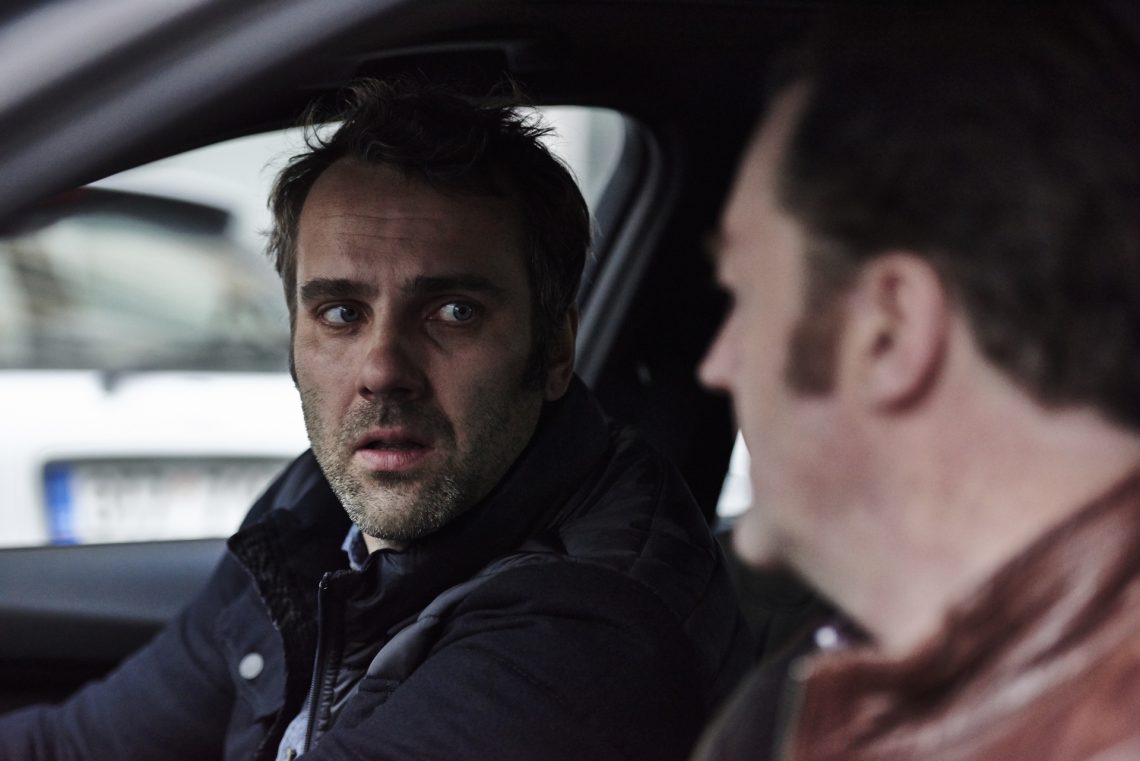 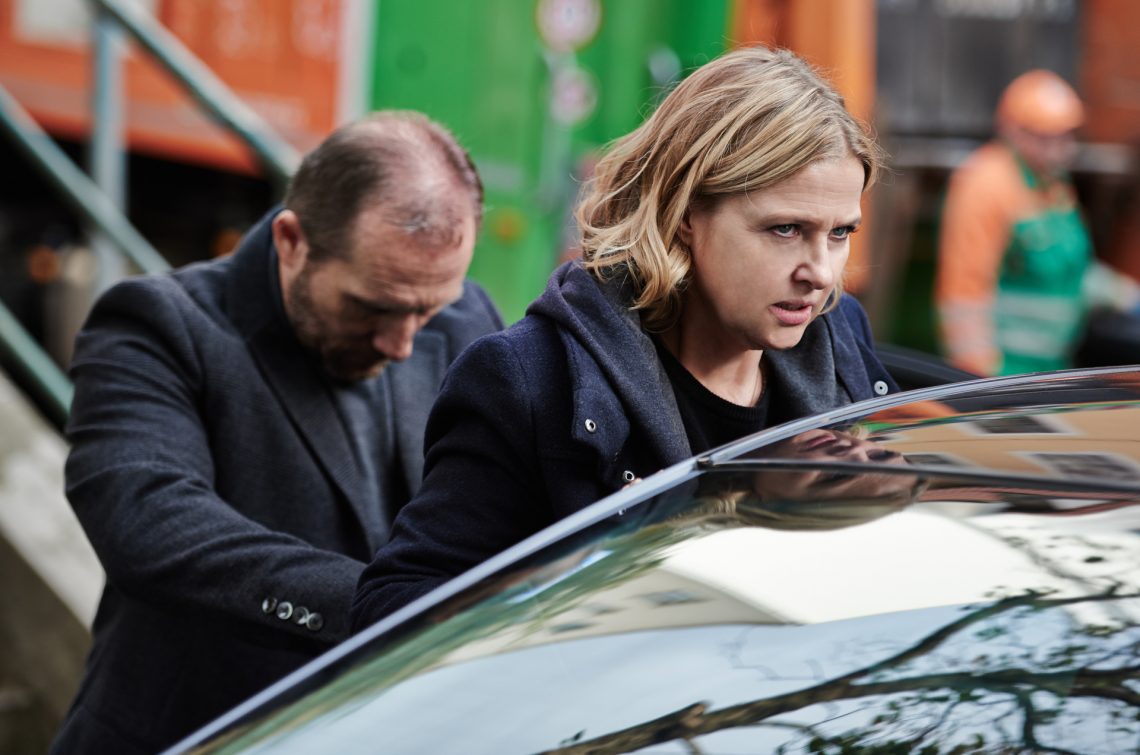 A shot antique dealer, the murder of a drug addict and a car theft with consequences: Vera Lanz and her team get their work cut out for them in this suspenseful whodunit.

When it turns out that a large amount of crystal meth was hidden in the antique dealer’s car at the Czech-German border, the motive seems clear: smuggling. But did the victim and his wife really know about it? In their search for the murderer and the origin of the drugs, the investigators uncover the first connections with a dead woman addicted to drugs: she had transferred stolen cars to Prague several times and received the narcotics in return. The mastermind of the drug trade seems to be based in Prague, but a discotheque and an undercover agent also play an important role. In the end, Vera Lanz has to act on her own, away from all the rules, and her life is in danger.

The feature film debut of “Die Chefin” is directed by Michael Schneider from a screenplay by Timo Berndt.
“Die Chefin – Prager Kristalle” was produced on behalf of ZDF by Network Movie, Cologne. Producers: Wolfgang Cimera, Susanne Flor. Günther van Endert is the editor at ZDF.