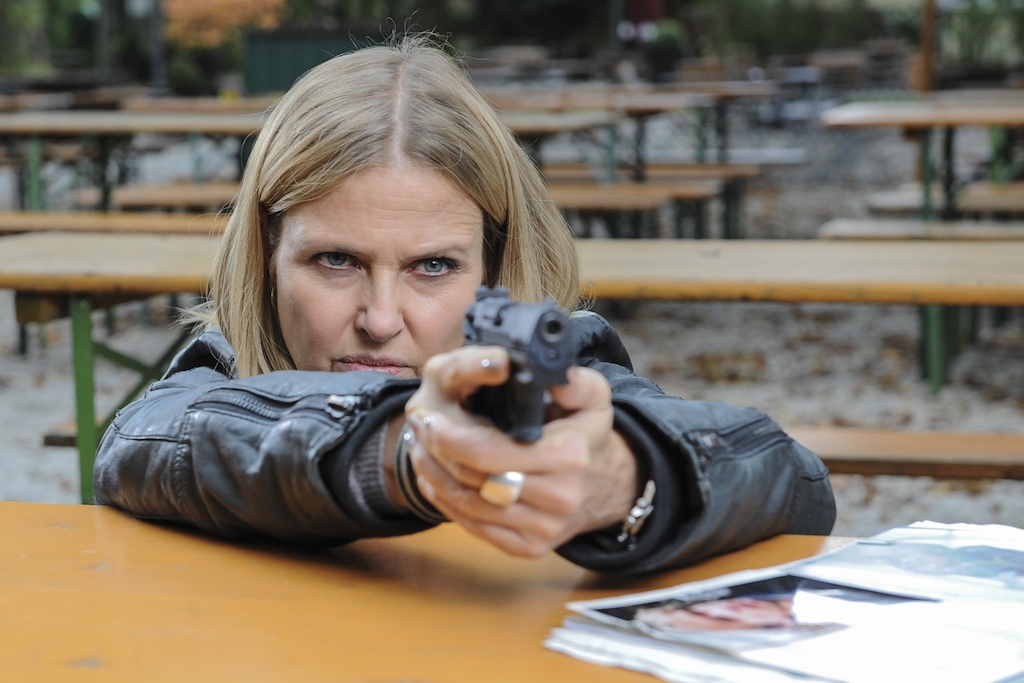 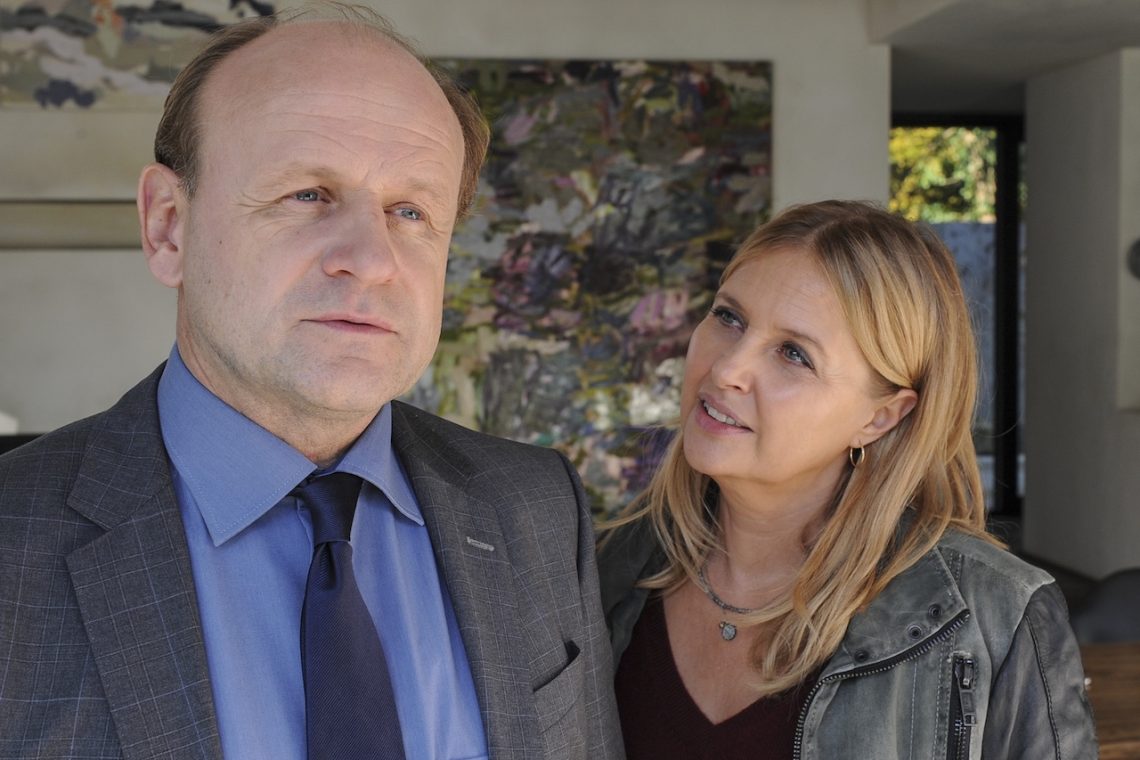 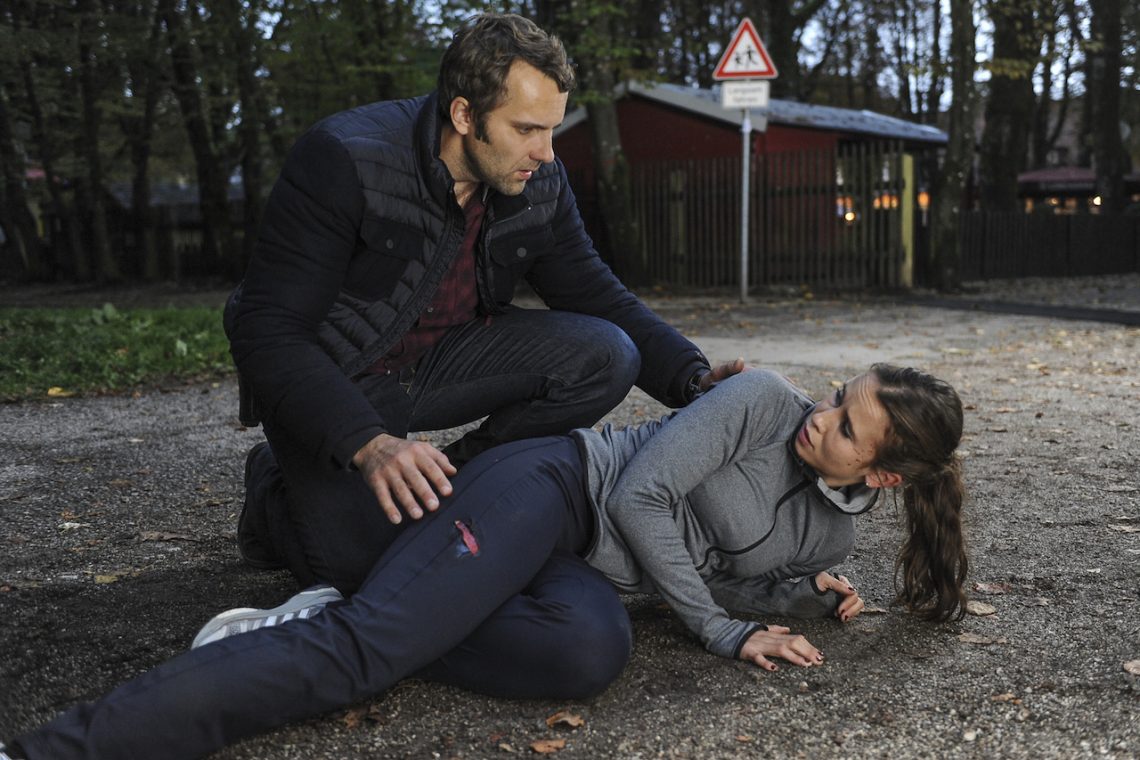 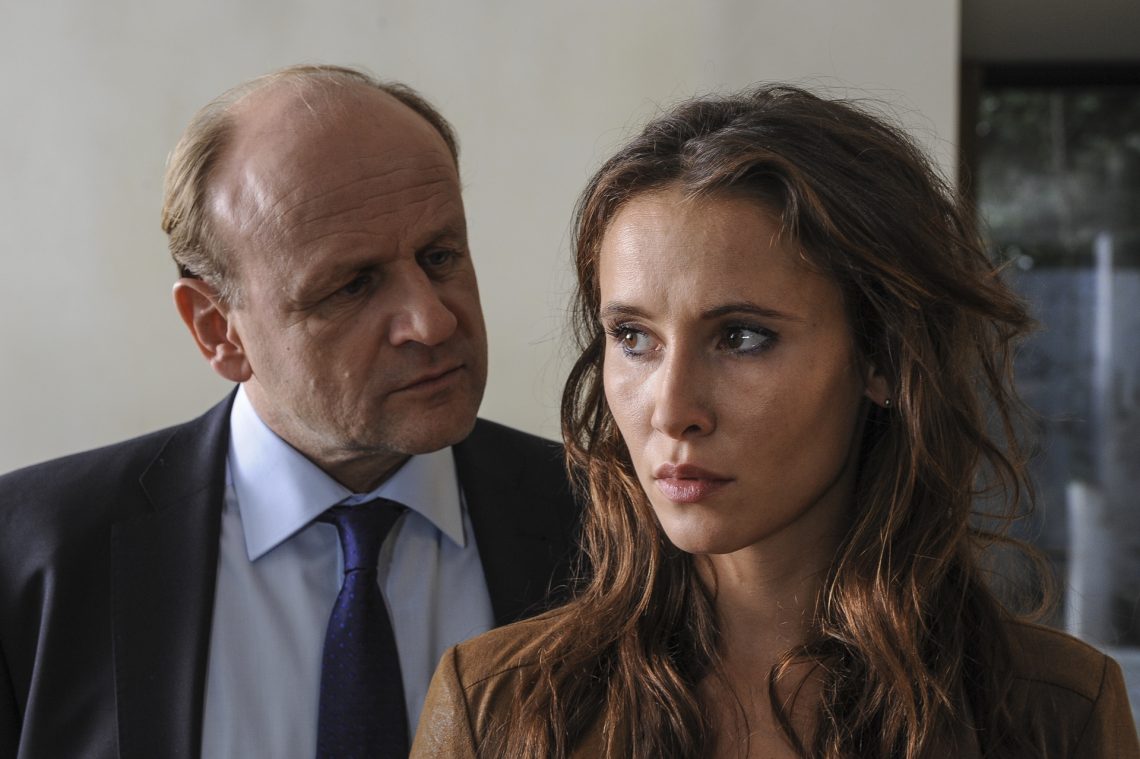 The forester only narrowly escapes sudden gunfire in the middle of his own hunting ground. Julius Gruber, on the other hand, was less fortunate: the local journalist was literally executed. The work of a professional killer? Photos of Vera’s powerful adversary Hartig are found on the dead man’s cell phone. Can Vera and her colleagues finally arrest him in the episode “Abrechnung”?

A policeman is found shot to death in an hour hotel. The dead man was a police officer in the vice squad. Was he shot in the line of duty, or was he a guest himself? The vice squad colleagues stonewall. When a second body turns up, the “traitor” case picks up speed.

The job as babysitters for a murderer on day release does not suit Paul Böhmer and Jan Trompeter at all in the episode “Head Against Heart”. When the inmate is kidnapped by two strangers while visiting his terminally ill father, the question soon arises for “Die Chefin”: is the staged kidnapping actually a planned escape?

What is behind the murder of old Giese? Robbery or is it rather about the old lady’s apartment in a sought-after location? How far would the landlords go in the case of “An Honorable House”?

“Witch Hunt” – A corpse in the trunk – the owner on the run. Is she also the murderer? The identity of the wanted woman holds two surprises for the investigators. Kathrin Moschner is already wanted for murder and is an old school friend of Vera.