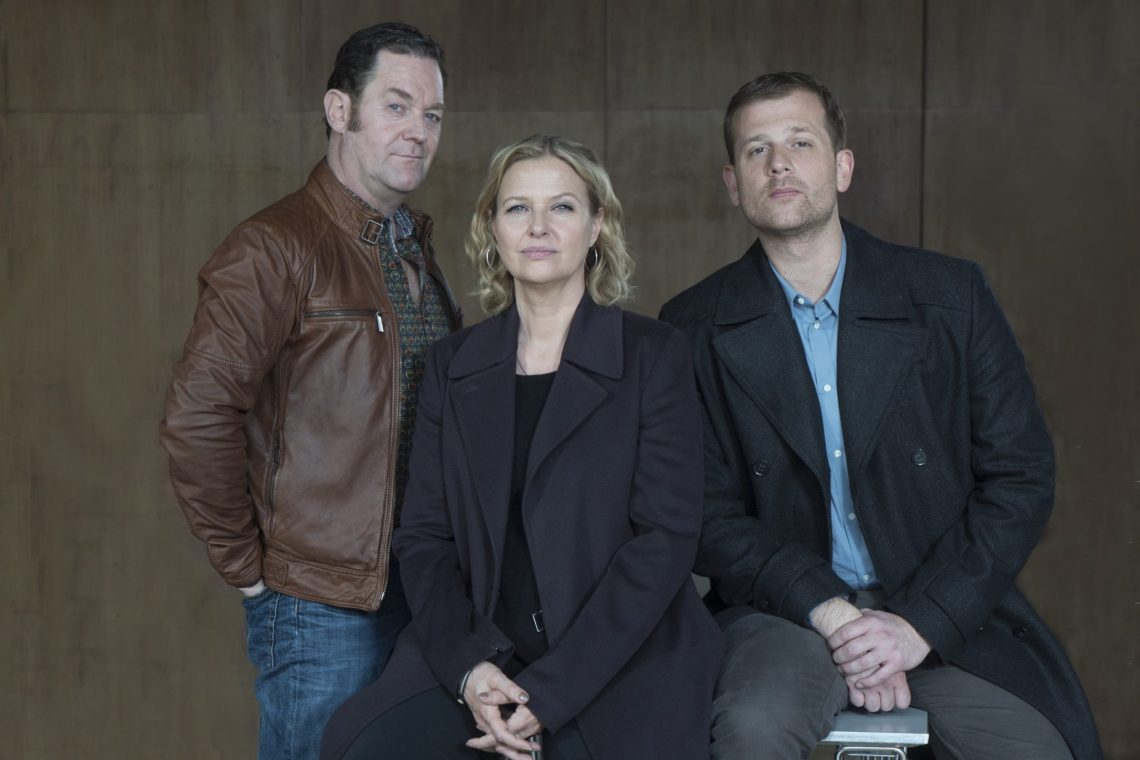 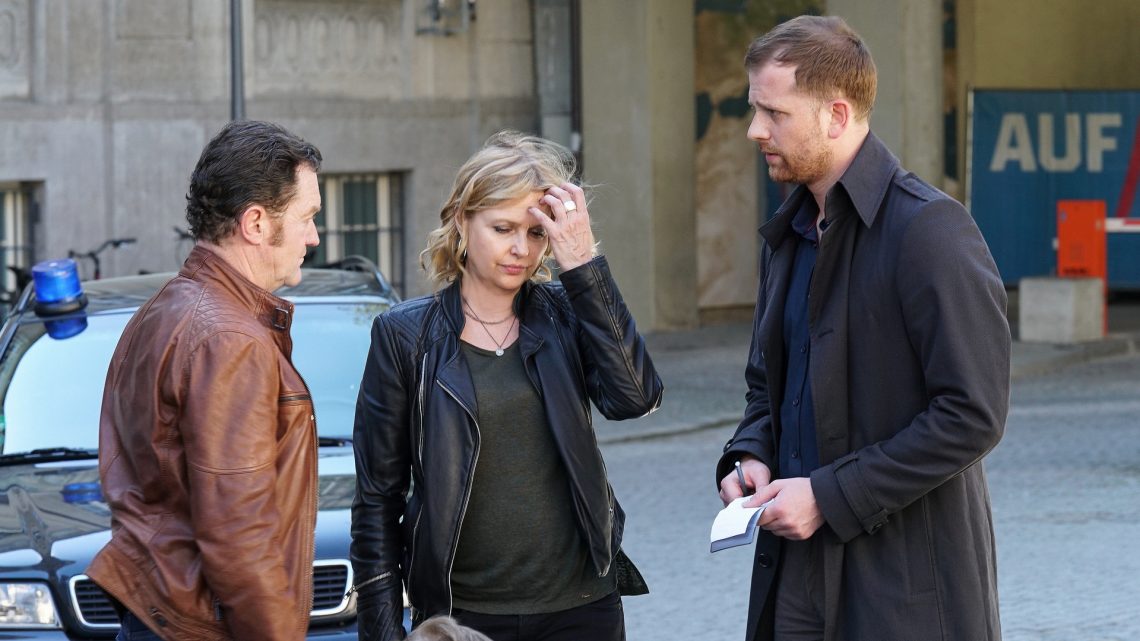 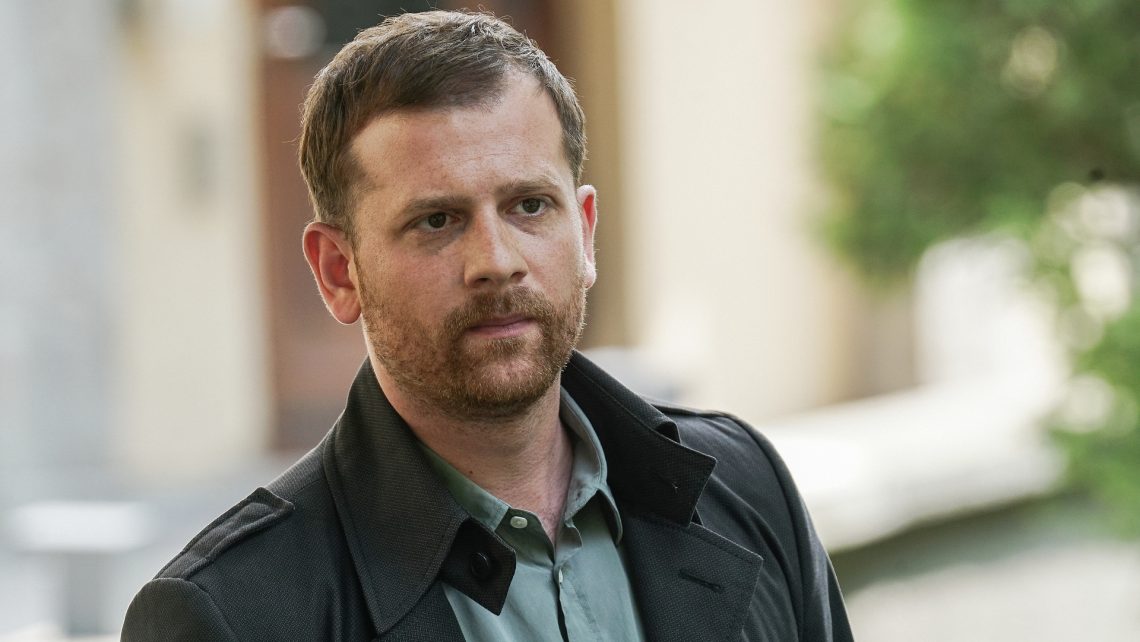 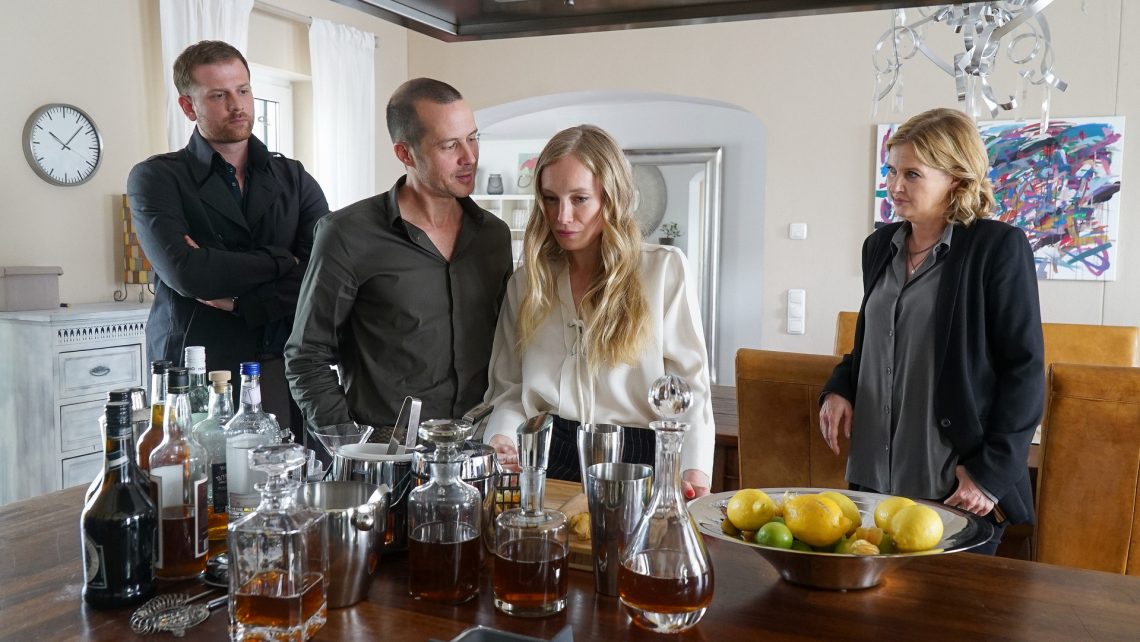 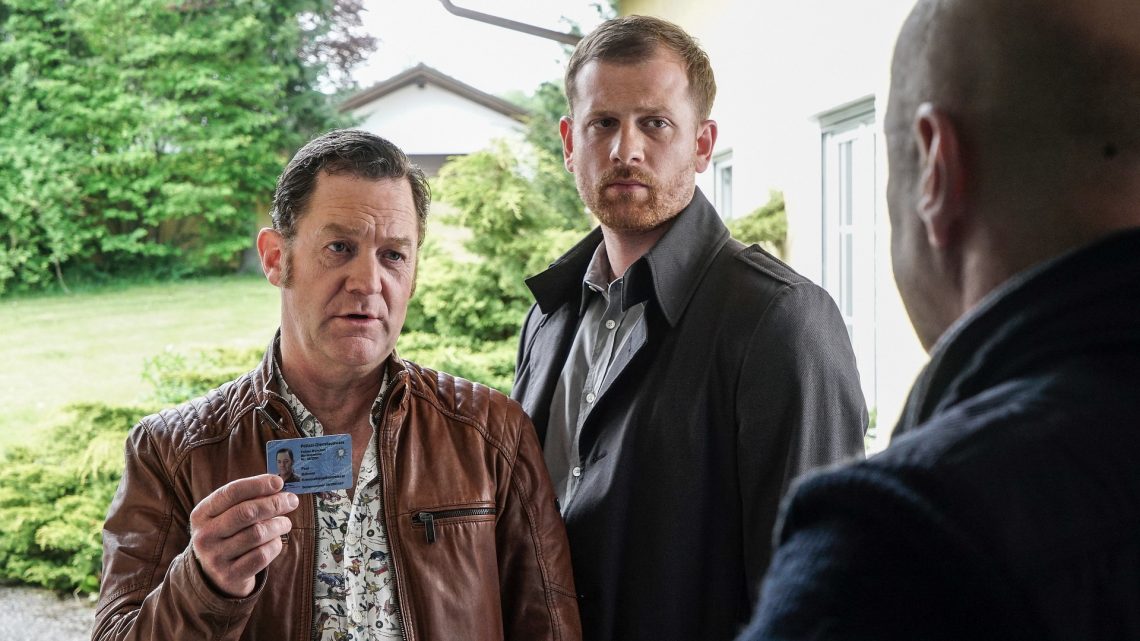 The individual episodes:
“Der Neue” (Friday, August 31, 2018, 8:15 p.m.).
Author: Peter Kocyla, Director: Florian Kern
A new case for Vera Lanz and her team: Leon Nowak is the name of the dead man – a freelance escort boy. It makes sense to look for the culprit in Nowak’s client file. Nowak’s clients couldn’t be more different: From the married colonel of the Bundeswehr to the honestly in love Michael Dreher to the sexually open couple Felix and Marion Jung, Nowak had everything in his repertoire. There was also no shortage of motives for murder. Did one of the customers want to cover up his contact with Nowak with a murder? An unusual tablet tube in the dead man’s apartment puts Vera on a new track: Nowak was a participant in a drug study by the company Protustapharm.

“Happiness” (Friday, September 07, 2018, 8:15 p.m.)
Author: Andreas Kanonenberg, Director: Florian Kern
Murder on a Munich public transport bus: before the killer disappears, he triumphantly shows his knife to the surveillance cameras.
Shortly afterwards, the perpetrator strikes a second time: a young woman is brutally stabbed to death at the Viktualienmarkt. Vera Lanz and her colleagues search for the connection between the two cases. Research into the victims’ surroundings offers no clues. Only the killer’s proud confessional gesture in front of a camera is common to both acts. Does the killer choose his victims at random? When the pictures from the surveillance cameras appear on the net, not only prosecutor Hartmann is afraid of mass panic. Once again, Vera Lanz has to deliver results quickly.

“Good Cop, Bad Cop” (Friday, September 14, 2017, 8:15 p.m.).
Author: Axel Hildebrand, Director: Florian Schott
Fake policeman pulls old lady over the table and takes her savings – not a new trick, but still efficient – until everything goes wrong for Gerda Boltinger.
When the fake law enforcement officers want to drive away with the loot, a neighbor rushes to help – shots are fired, the neighbor Lukas Holtzer, also a policeman, dies. Was he part of the fraud gang? Vera Lanz’s investigation leads to Holtzer’s instructor, Harald Steiner. A short time later, the second fraud case escalates and Steiner shoots one of the “fake cops”. The dead man is Ben Bartels. Bartels was once a police officer and this time there is also a connection to Steiner -Bartels was also his trainee.

“Snowball” (Friday, September 21, 2017, 8:15 p.m.)
Author: Timo Berndt, Director: Florian Schott
Moving without the master of the house? No problem for the colleagues of the moving company. Then they meet the owner after all – but differently than expected.
Joseph Dieskamp lies behind one of his moving boxes – stabbed to death. The entrepreneur and financial juggler was not a popular contemporary. When Vera Lanz and her colleagues Böhmer and Murnau turn the carousel of suspects, they find several. With a financial snowball system Dieskamp had driven the company of his partner Martin Tarke and the pensioner Hartmut Langer into insolvency.
Dieskamp’s daughter Jessica, party animal and IT girl, would also have a motive for murder. Vera’s sixth sense finally recognizes a commonality in all suspects.

“Willenlos” (Friday, September 28, 2017, 8:15 p.m.).
Author: Florian Iwersen, Director: Christoph Stark
The female corpse in a skate park has bite wounds – were animals the first to discover the victim of a violent crime?
The autopsy reveals – the victim was suffocated and the stigmata are from a human set of teeth. Has the student been the victim of a debauched orgy resulting in death? Dr. Rüders is able to detect the fashion drug Flakka in the girl’s blood.
The dorm neighbor Johannes Stratmann falls under Vera’s suspicion. When he flees from the questioning of colleague Murnau, he is fatally hit by a truck. The case seems to be closed, but then his fellow student Oskar von Stetten moves into the investigators’ sights. He is the son of the respected judge Walter von Stetten.

“Breath of the Devil” (Friday, October 05, 2017, 8:15 p.m.)
Author: Peter Kocyla Director: Christoph Stark
“Who sells rises, who does not sell, flies out” – this is the motto of the insurance company EFG, which the salesman Robert Schäfer could no longer withstand.
His wife finds the financial juggler in the garage – dead from monoxide poisoning. On the spot, Vera Lanz and her colleague Murnau can rule out suicide. In the shark tank of the EFG, there could not be more suspects.
Distrust and competition are the driving forces behind upstart Iliyas Demir’s company. Can Schäfer’s killer be found behind the walls of EFG? Vera Lanz’s ability to see the inconspicuous behind the obvious leads her on yet another trail.

“A Village Beauty” (Friday, October 12, 2017, 8:15 p.m.)
Author: Axel Hildebrand Director: Christoph Stark
Relief is the feeling of prosecutor Sebastian Hartmann when the mummified body of Susanne Völkers is discovered.
Hartmann had listed gardener Alois Lichter as suspect number one in the Völkers missing persons case 15 years ago. Before any charges were filed or the missing woman’s body was found, Alois Lichter took his own life. Does the discovery of Völkers’ body finally mean “case closed”?
Vera Lanz is able to convince Hartmann that the Lichter case is by no means closed. Why should the blameless janitor and gardener have killed his son Peter’s girlfriend? Then a second victim turns up. Two women, two similar murders in 15 years – investigations that call on Vera Lanz’s intuition and sure instinct….