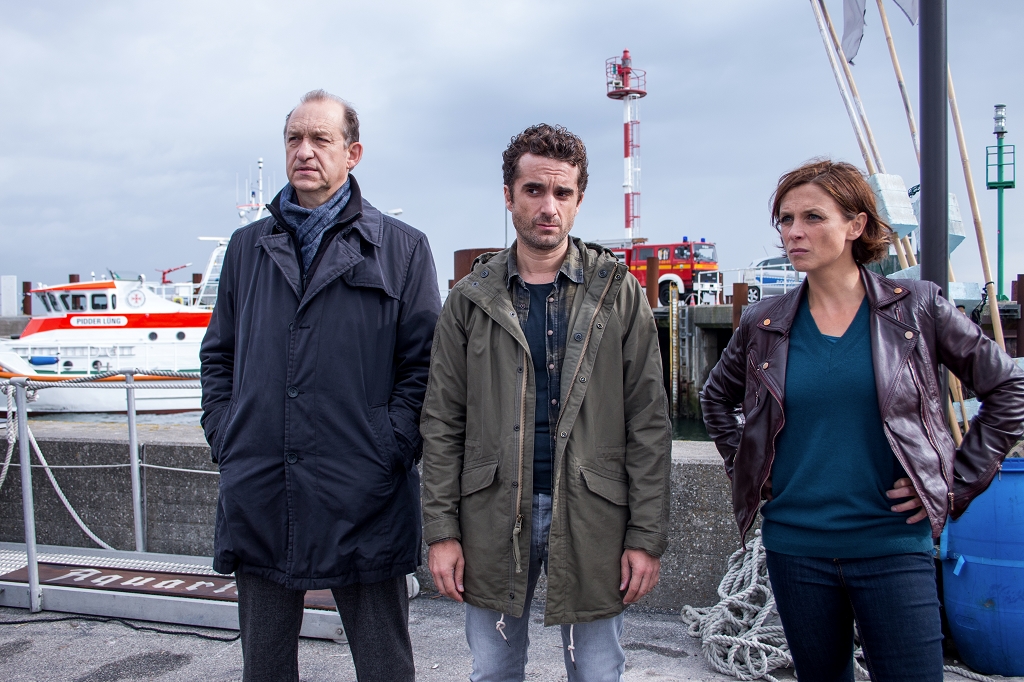 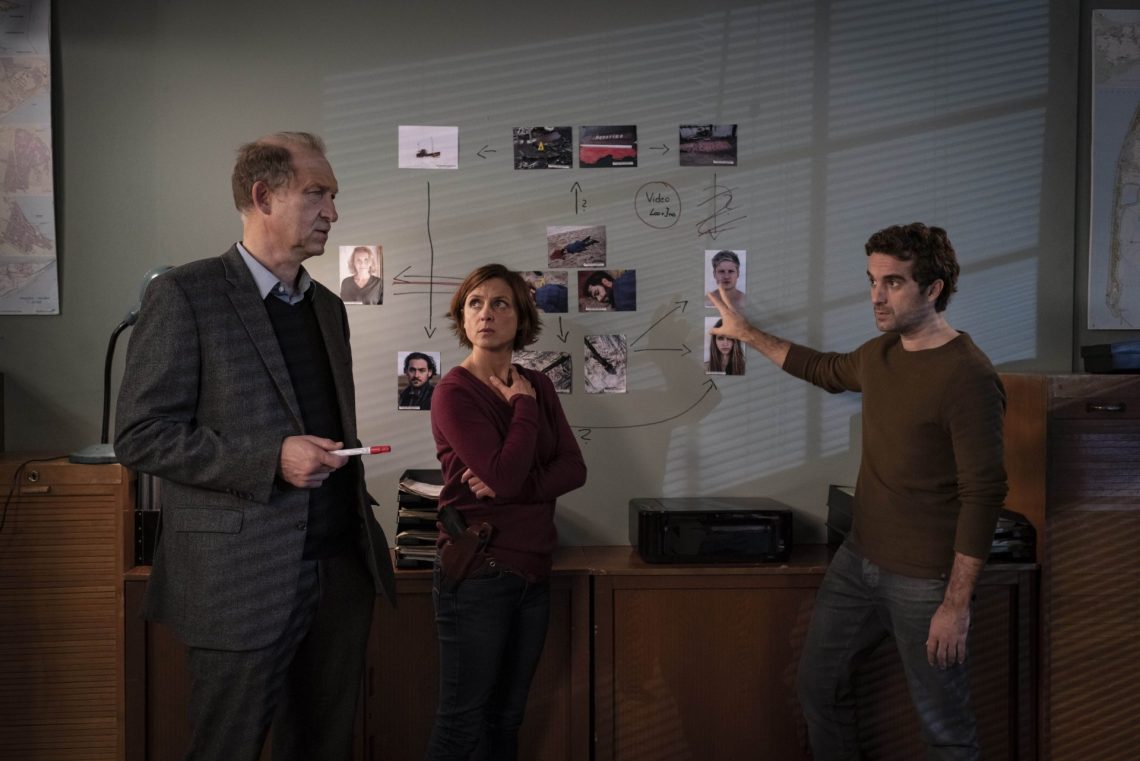 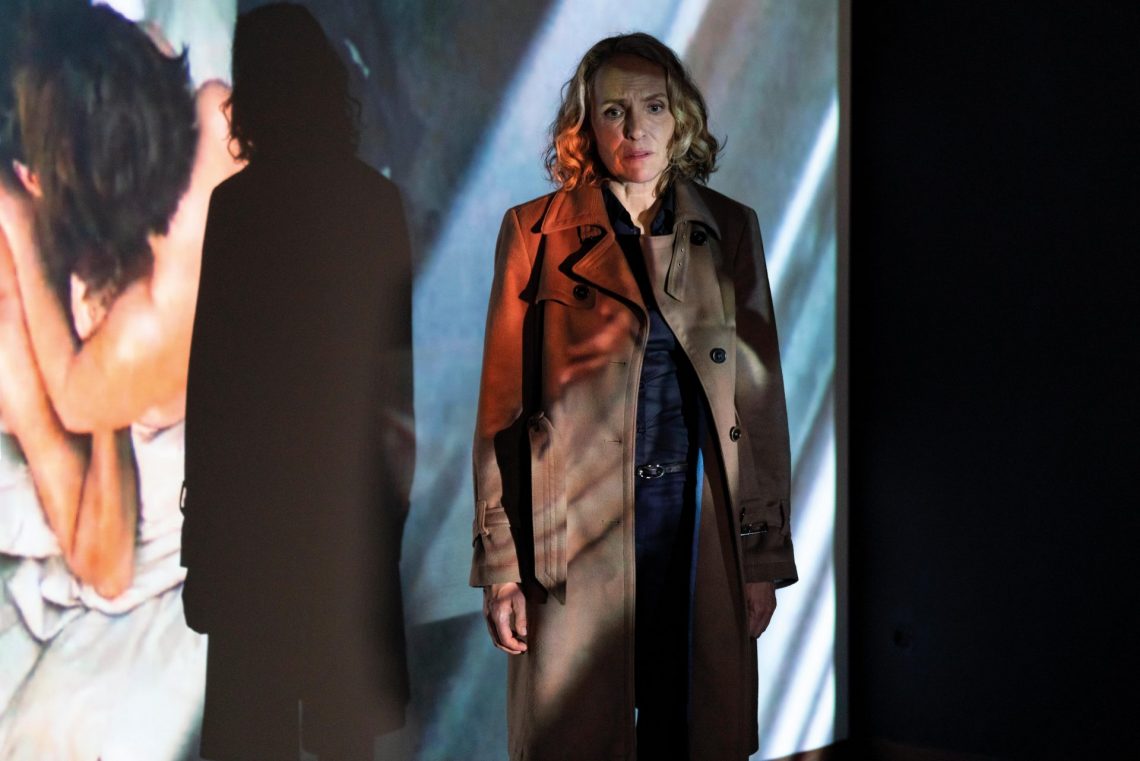 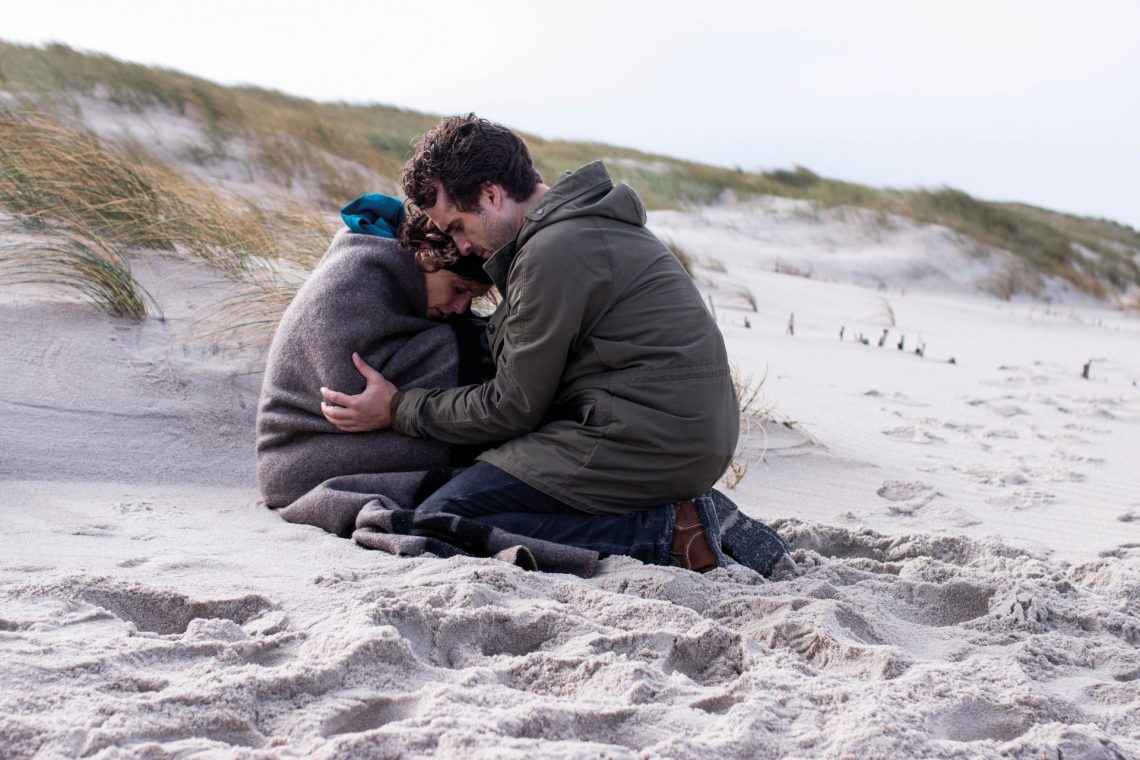 A seal protector is beaten to death on the beach of Sylt: Inspector Ina is personally involved in this murder case and, of all people, model colleague Feldmann makes her a suspect.

Ina Behrendsen has fallen in love with the Sylt seal protector Leo Fischer (Garry Fischmann). The young happiness does not last long. After a seal mission on the beach, he is found there by Ina. He has been beaten to death! Ina is in shock and is initially of little help to her colleagues in the investigation.

Inspector Carl Sievers and his team find a bloody jack in the dunes – the murder weapon. When the excursion boat of Captain Sven (Lennart Lemster), a friend of Leo Fischer, is blown up and he barely survives, the detectives believe they have found the perpetrators: a colorful group of young people who camp illegally at Sylt’s elbow. They call themselves “Naked Seals” and steadfastly refuse to wear clothes until the boat trips with tourists to the seal banks are stopped.

When, on Hinnerk’s initiative, Ina’s fingerprints are found on the car jack, everything is turned upside down. Ina is suspected of murder, but denies it indignantly. Finally, she has to admit that Leo had a relationship with the wealthy Sylt woman Bea Fender (Juliane Köhler) until recently. She now becomes the target of the investigators. 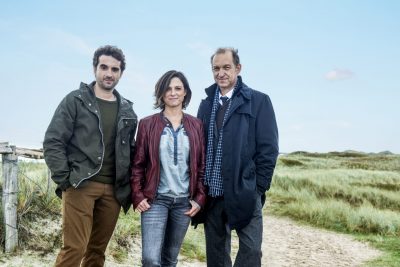