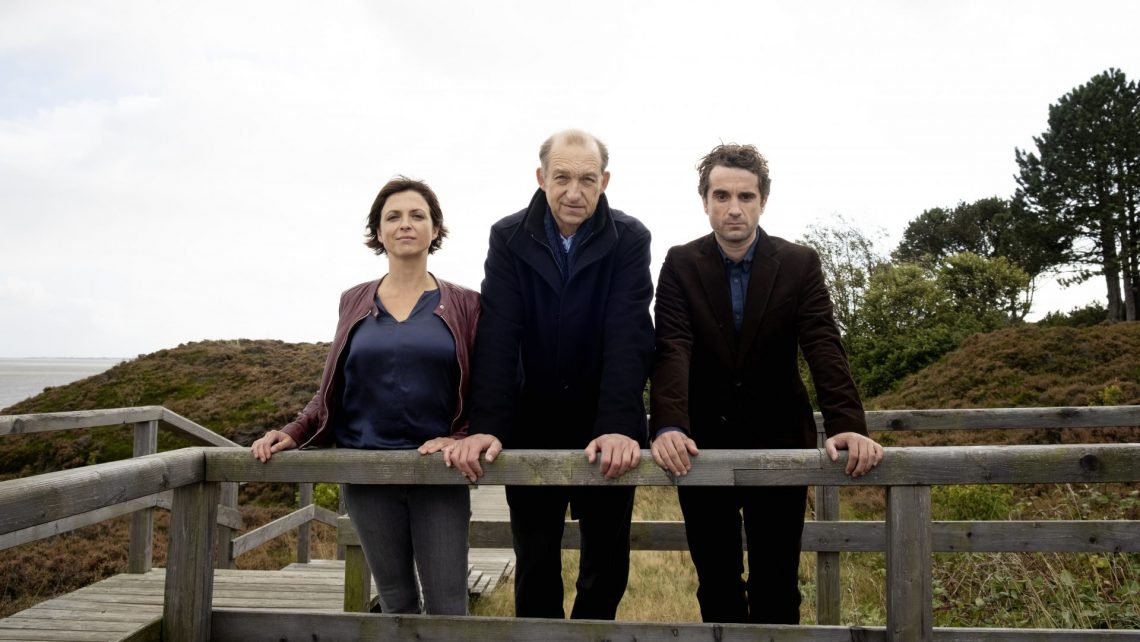 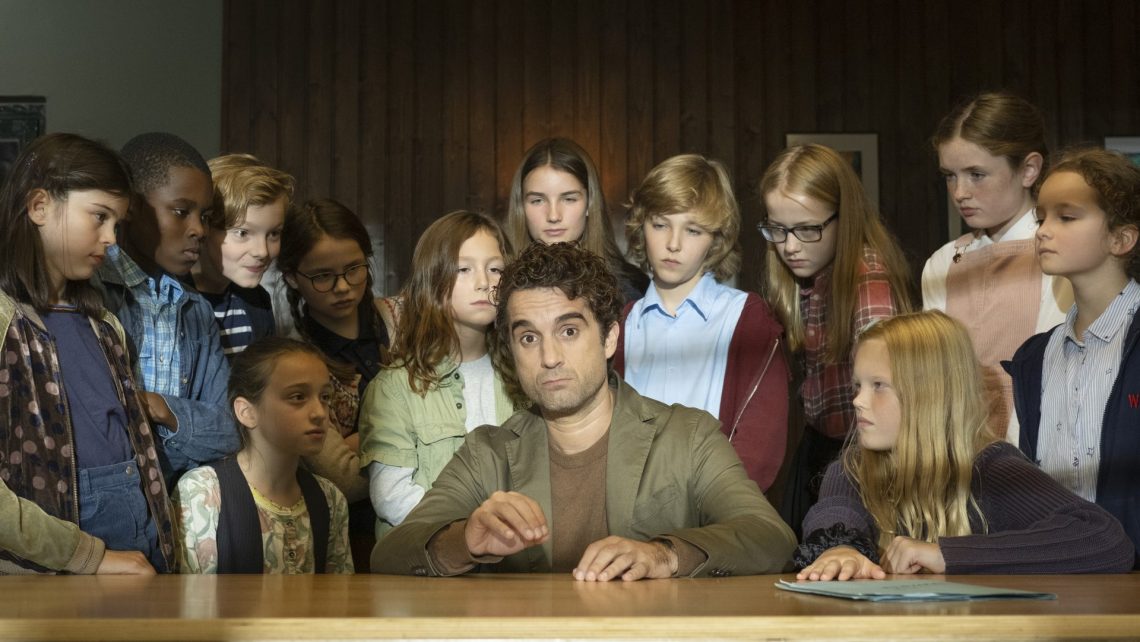 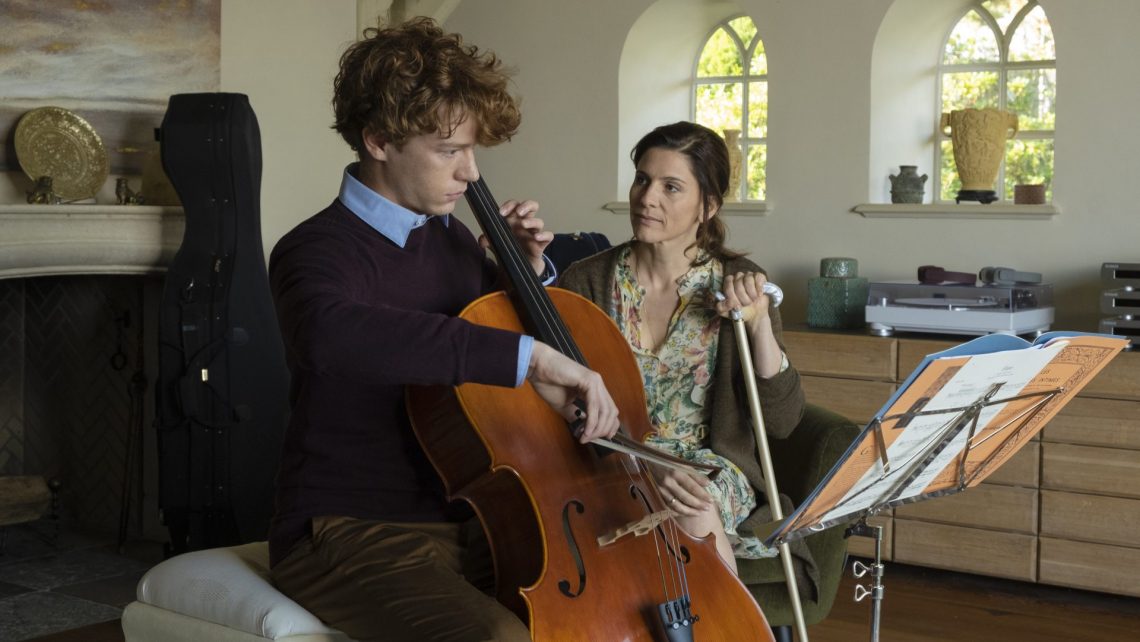 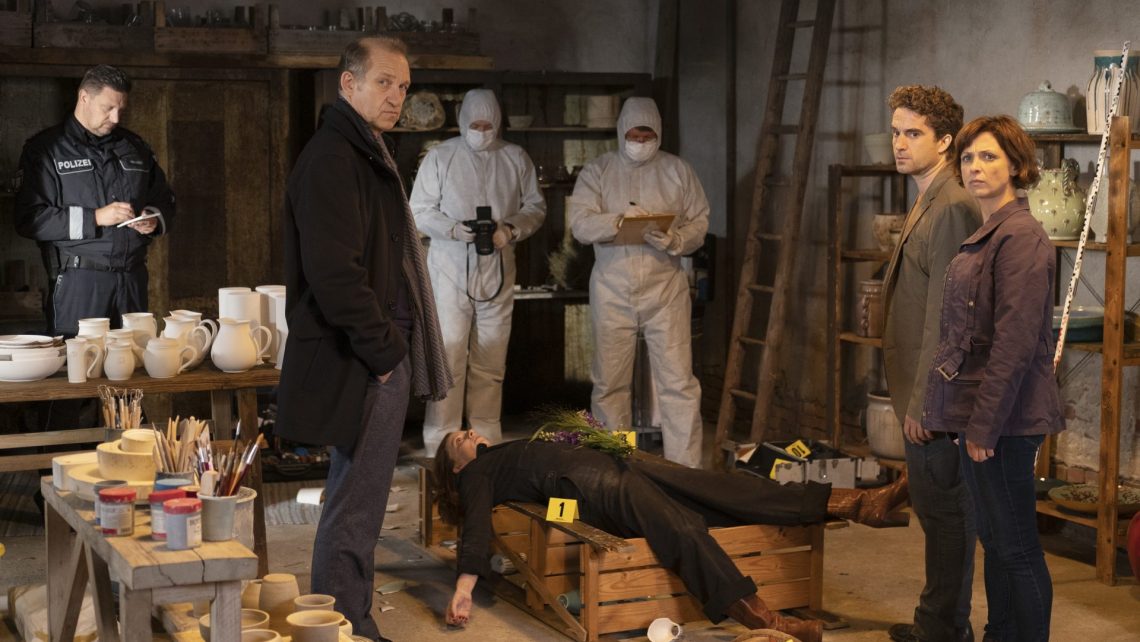 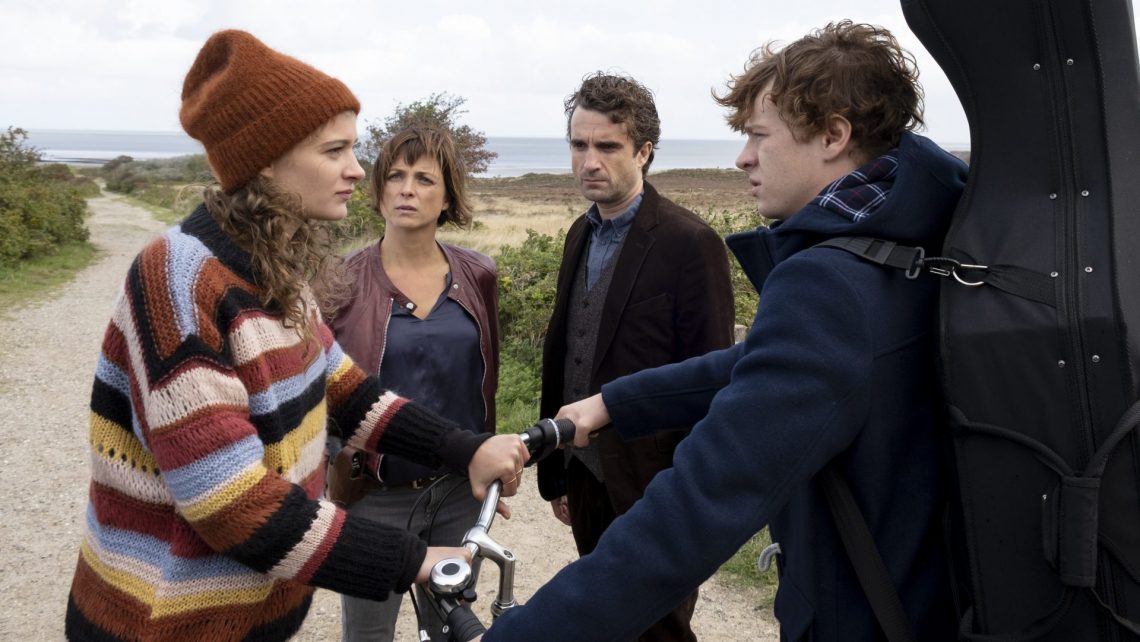 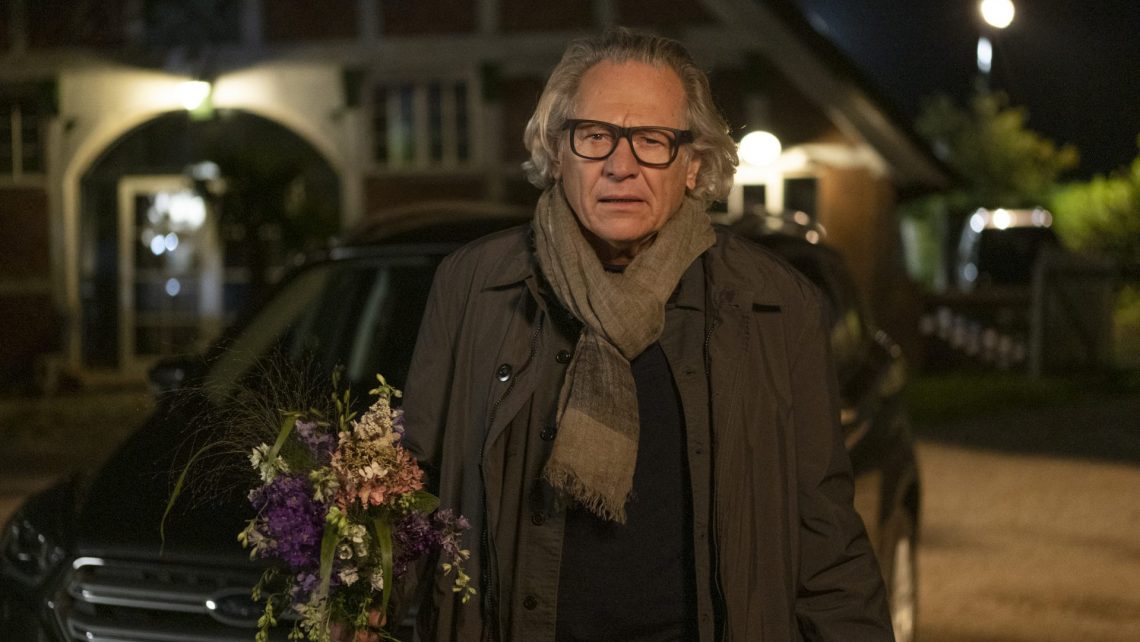 A new case leads Carl Sievers and his team to a boarding school on the island of Sylt. Hinnerk Feldmann accidentally witnesses how the teacher Stefan Conrad falls to his death during a physics experiment.

What looks like a tragic accident quickly turns into a murder case for Sievers, Ina and Hinnerk: Stefan Conrad used to be a mountain guide. How is it possible that he used a dilapidated carabiner? The carbine must have been replaced on purpose.

Stefan Conrad was a good teacher and popular with his students. On the other hand, he is said to have intentionally endeared himself with above-average grades, his colleagues think. Is envy the motive for murder?

When Gisela Thorwald, the wife of the principal, is found dead in her pottery, the confusion is complete. What does this murder have to do with Conrad’s death? A twist is brought to the case by the wife of the deceased, Miriam Conrad. The cellist had to end her career because of multiple sclerosis and is now only busy passing on all her knowledge to a talented music student.

A yin-and-yang tattoo, the sign of eternal love, leads Sievers and his team via some detours on the trail of the real culprit. 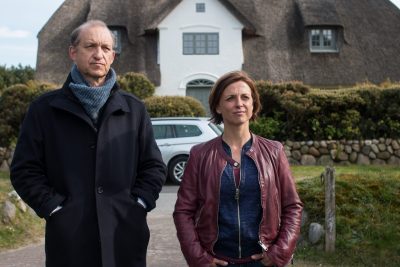 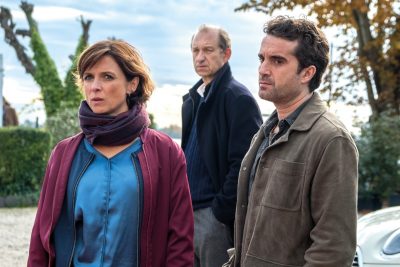