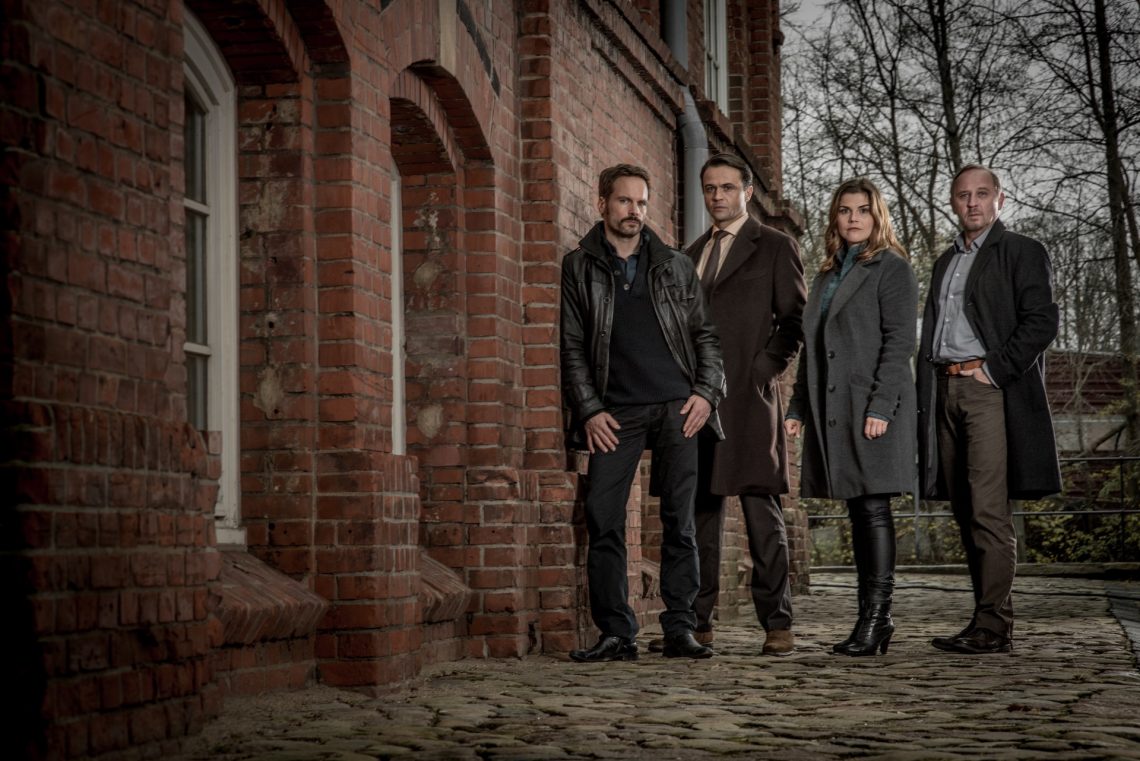 An armed man is spotted in downtown Stralsund. His hands and shirt are bloody. People react in horror – the shootings on the town hall square last year have not yet been forgotten. Uniforms immediately search for the man. He barricades himself in a souvenir store on the main shopping street, but can be overpowered by the SEK. When questioned by Nina, he remains silent.

Then the police are called to a crime scene. Shots have been fired in the apartment of a family of three – father, mother, ten-year-old daughter. The body of a middle-aged man lies in their blood. However, the dead man is not the head of the family, but a stranger without papers. There is no trace of the wife and child, but the father is quickly discovered: he is the silent suspect in police custody.

Almost all the circumstances of the crime speak against a family drama. When the identification service presents its results, Inspector Morolf sees the light – but initially remains silent. The dead man is a colleague from the drug investigation unit in Frankfurt/Oder.

Thanks to the information from Brandenburg, a first picture comes together: The family was in witness protection. The background is an important statement in a trial against the drug mafia. But it was not the silent man in the interrogation room who was supposed to testify – but his missing wife. According to information from the LKA Brandenburg, the officer was one of her protectors. Nina Petersen does not have much time. 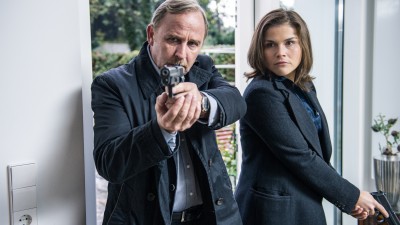 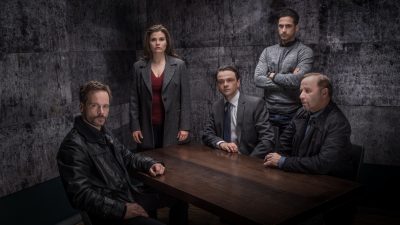