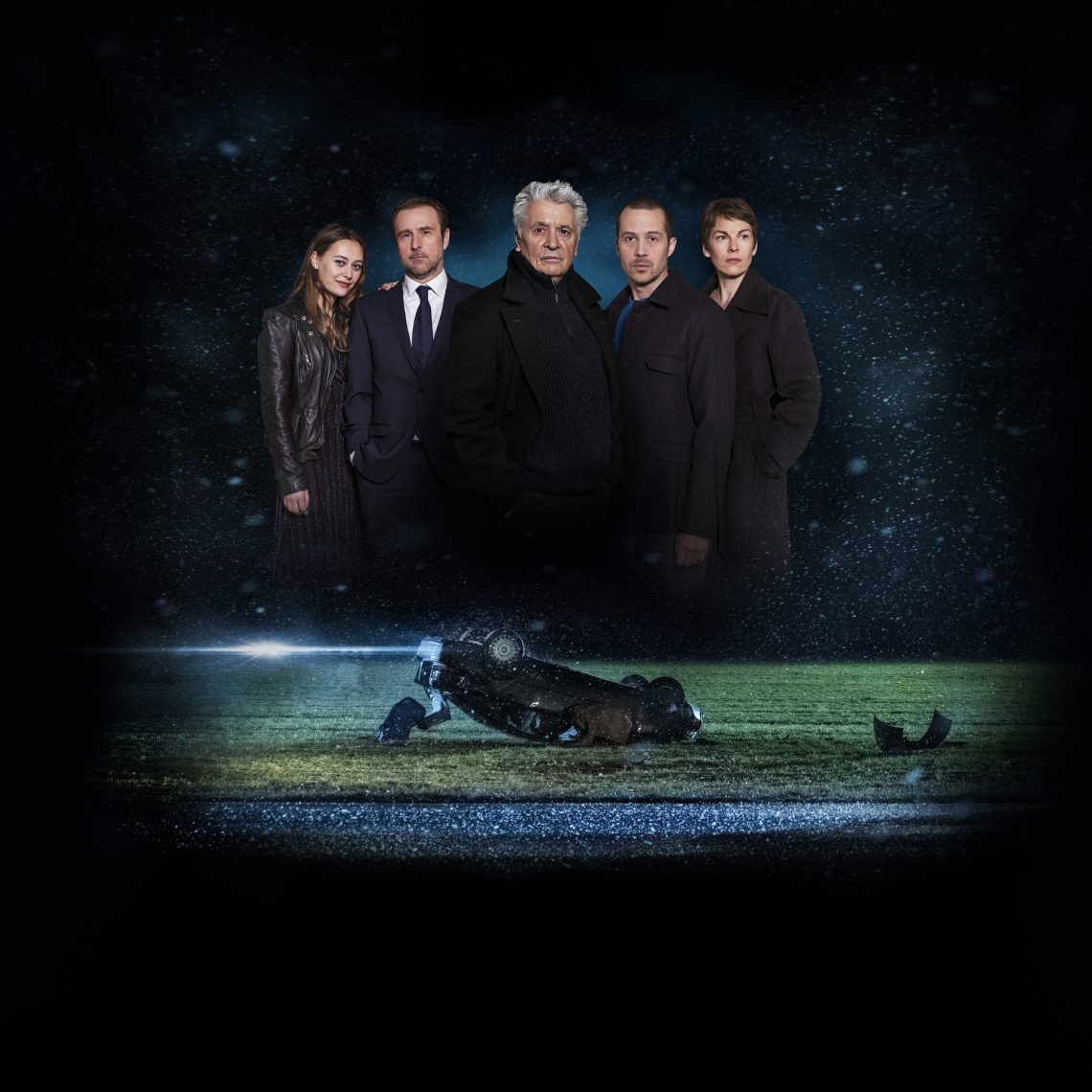 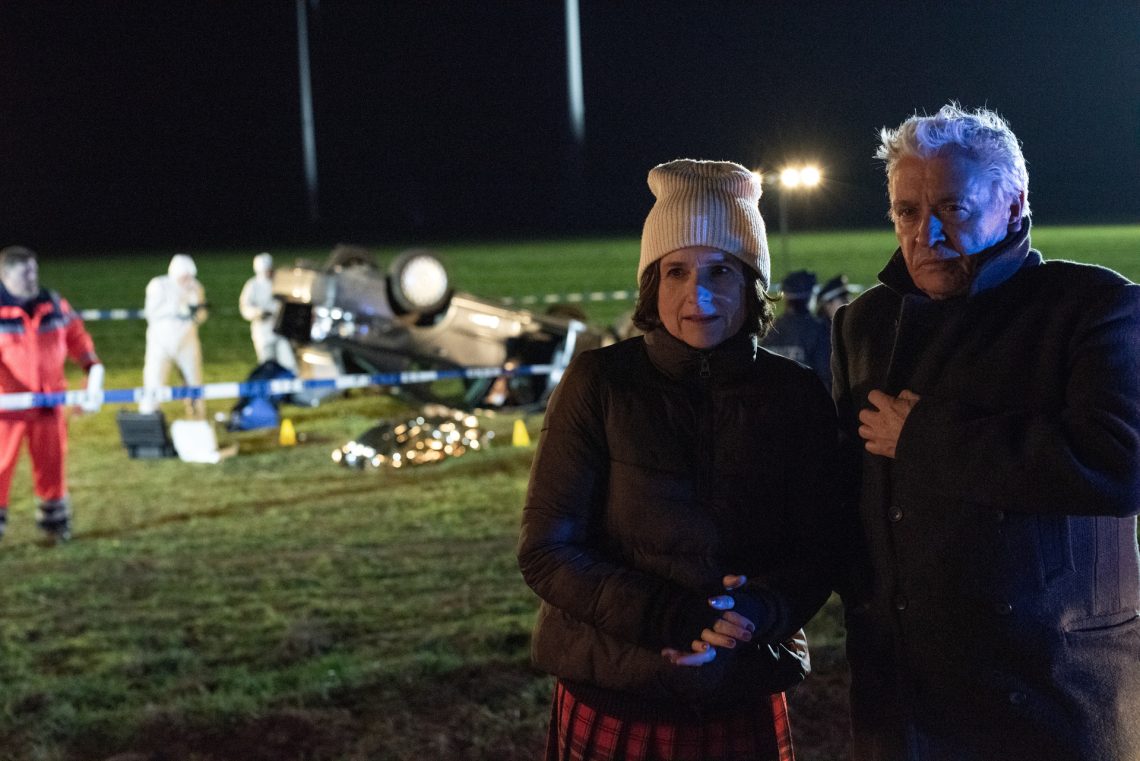 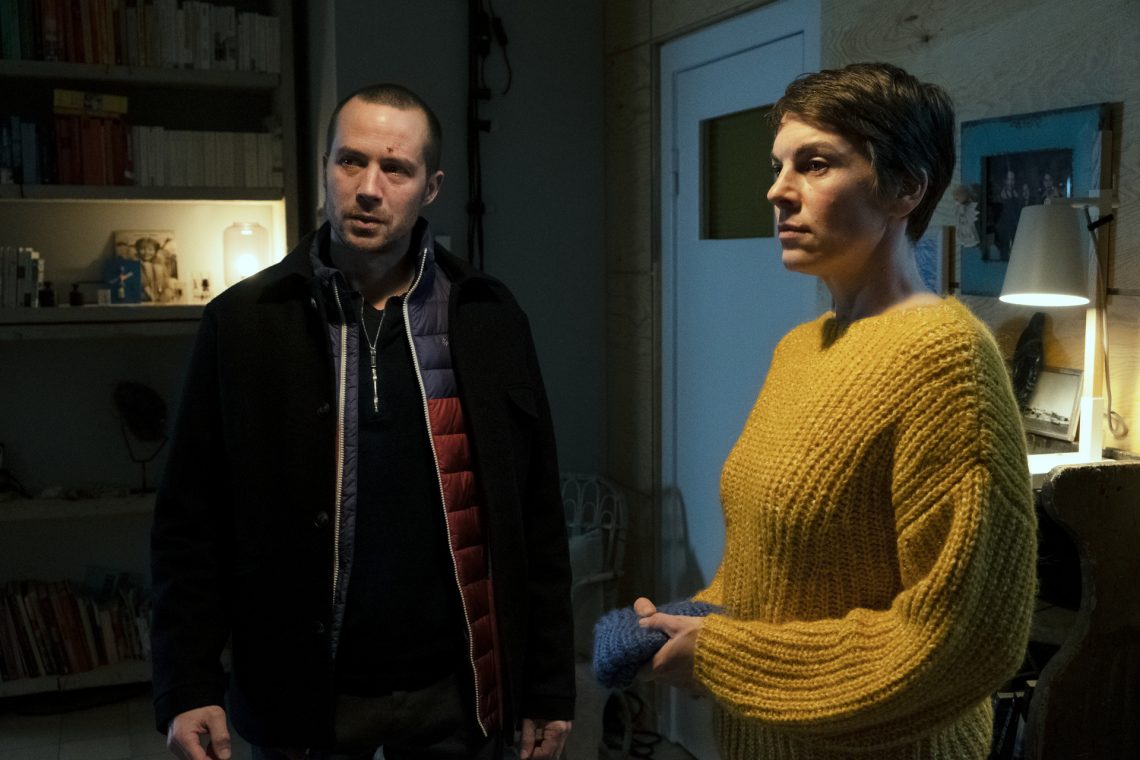 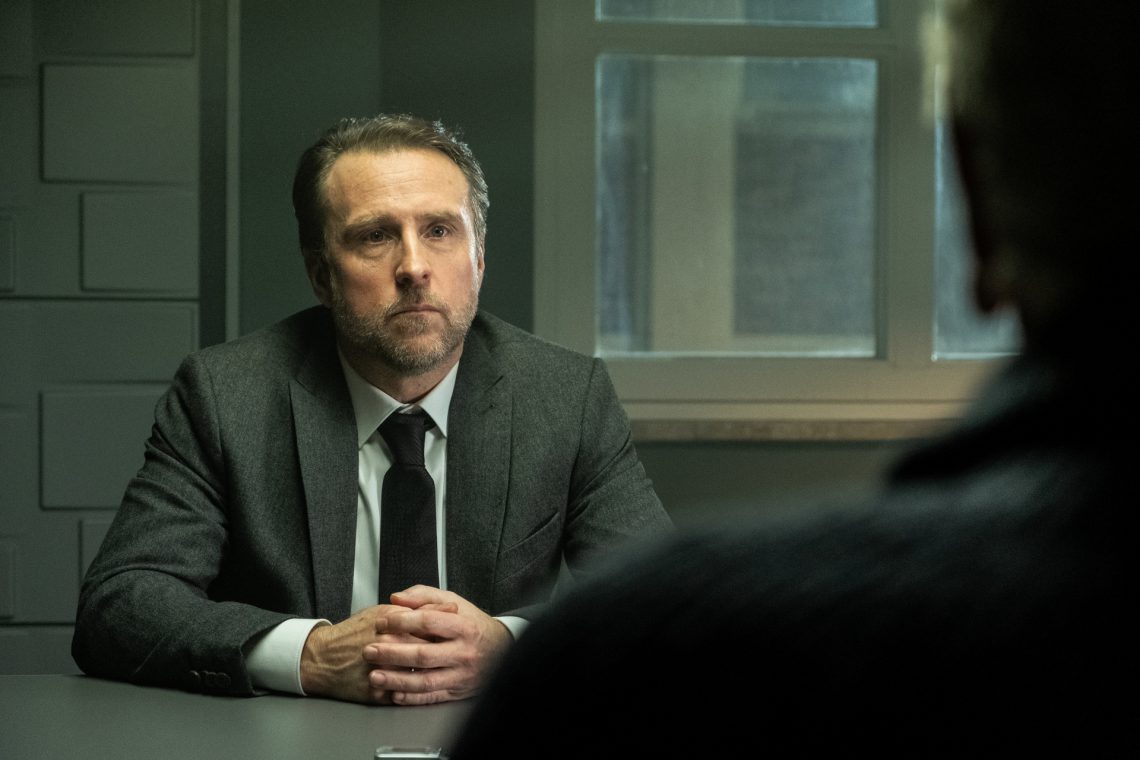 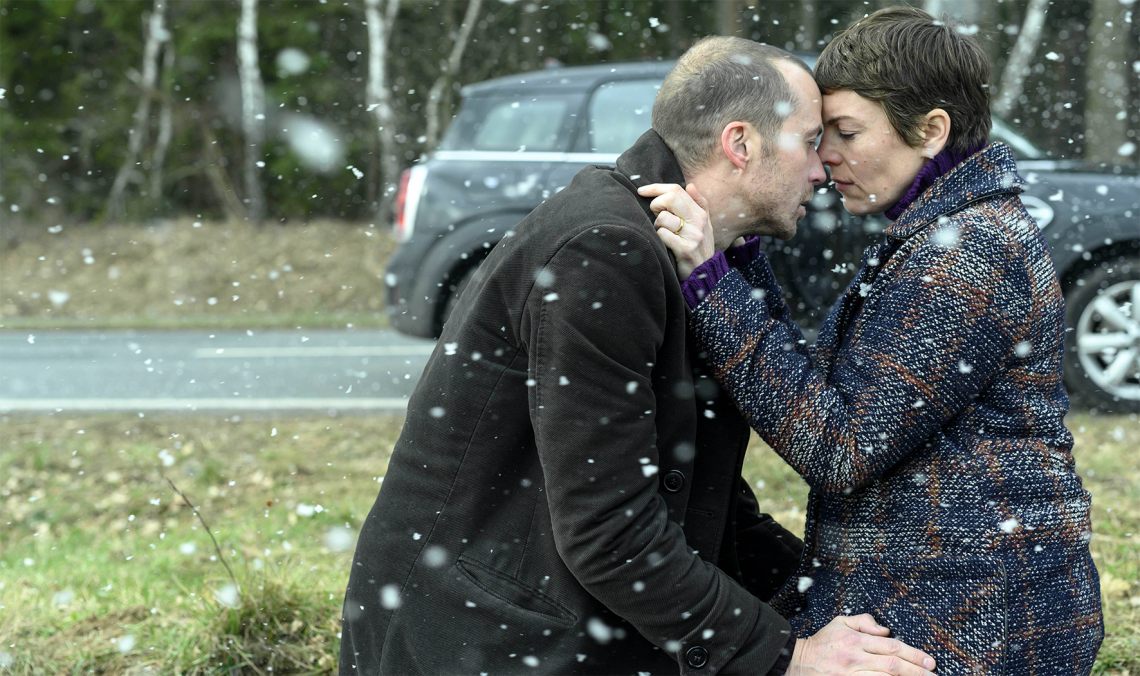 Directed by Lars-Gunnar Lotz from a screenplay by Nils-Morten Osburg and the novel of the same name by Jan Costin Wagner, “Days of the Last Snow” intertwines two stories about loss and grief and the longings of its characters that make them feel guilty.

Lars and Kirsten Eckert (Barnaby Metschurat, Victoria Mayer) lead a happy family life in Hamburg until the day Lars has a car accident with his daughter Anna (Johanna Grieskamp) in which the eleven-year-old girl dies.

Despite objections from his superior Konstanze Satorius (Victoria Trauttmansdorff), Detective Chief Inspector Johannes Fischer (Henry Hübchen) insists on taking over the investigation of the fatal accident himself, since he knows the Eckert family personally. While Lars testifies to having been distracted by some kind of lightning, his wife Kirsten and the police doubt that it was someone else’s fault.

One day after the car accident, Johannes Fischer is called to another crime scene: A young woman has been found shot to death on a park bench. Fischer’s colleague Wegner (Jannik Schümann) is quickly able to clarify the identity of the dead woman: The woman is art student Lisa Marin (Mercedes Müller), who is registered in Frankfurt. The investigation leads the police to Markus Sellin (Bjarne Mädel), a banker from Hamburg who had a secret love affair with Lisa. He led a double life. But is Sellin the murderer of Lisa Marin? Inspector Fischer encounters a fatal web of relationships that fatefully brings together people who originally had nothing in common.

Other roles are played by Christina Große, Alexander Finkenwirth, Hilmar Eichhorn, Johanna Grieskamp, and others.

The film premiered on August 31, 2019 at the “Festival of German Film” in Ludwigshafen am Rhein, where it was shown in three other screenings. “Days of the Last Snow” was nominated for the Media Culture Award, the Film Art Award, as well as the Rheingold Audience Award at the “Festival of German Film” and was present with a special screening at this year’s Film Festival Cologne.

“Days of the Last Snow” is a production of Network Movie Film- und Fernsehproduktion Cologne. The producers are Silke Pützer and Wolfgang Cimera. Producer is Hanna V. Kienbaum. The ZDF editorial team is Stefanie von Heydwolff and Karina Ulitzsch. 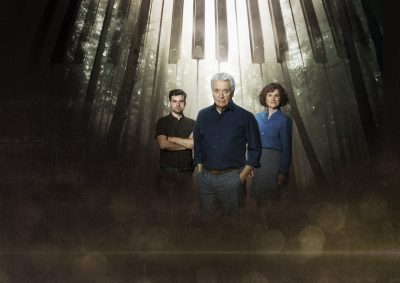 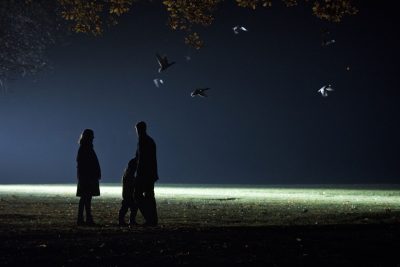